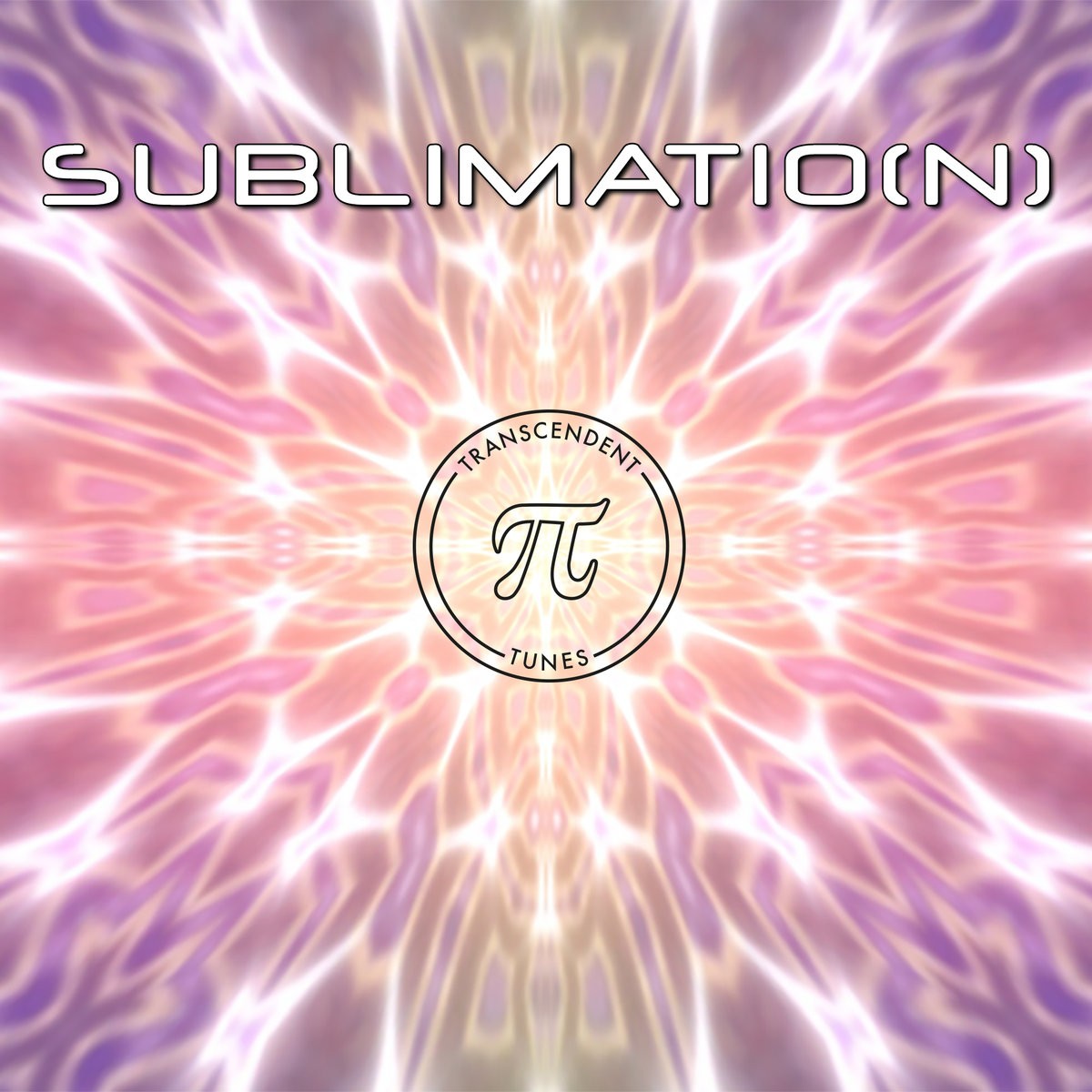 Yesterday for Pi Day, Transcendent Tunes released a new compilation titled, ‘Sublimatio(N)‘. I am happy to say that my song, Antandra – Take It Higher (432hz), is the first track featured on the album. You can stream and download the album in its entirety for free on Soundcloud, and if you care to support the […] 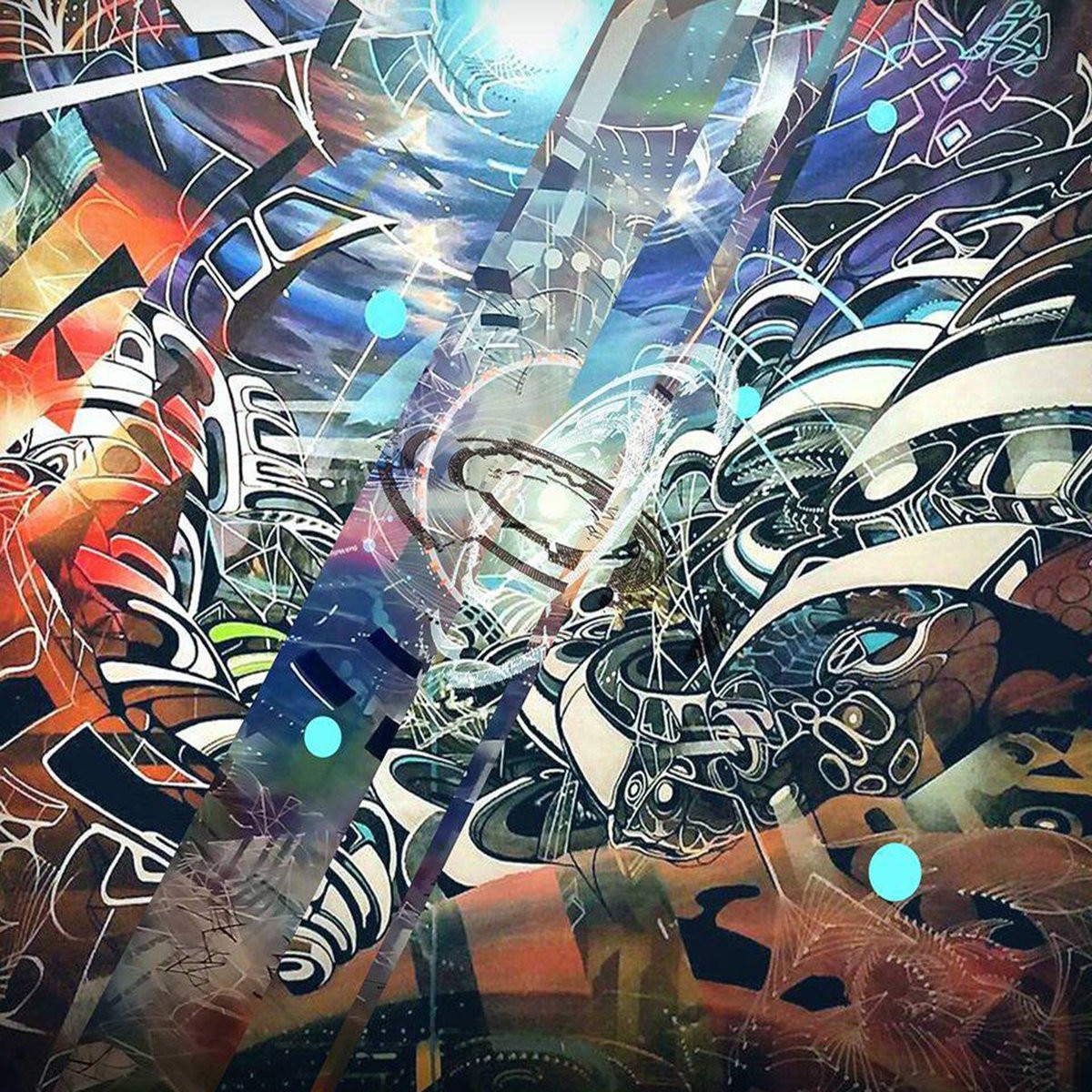