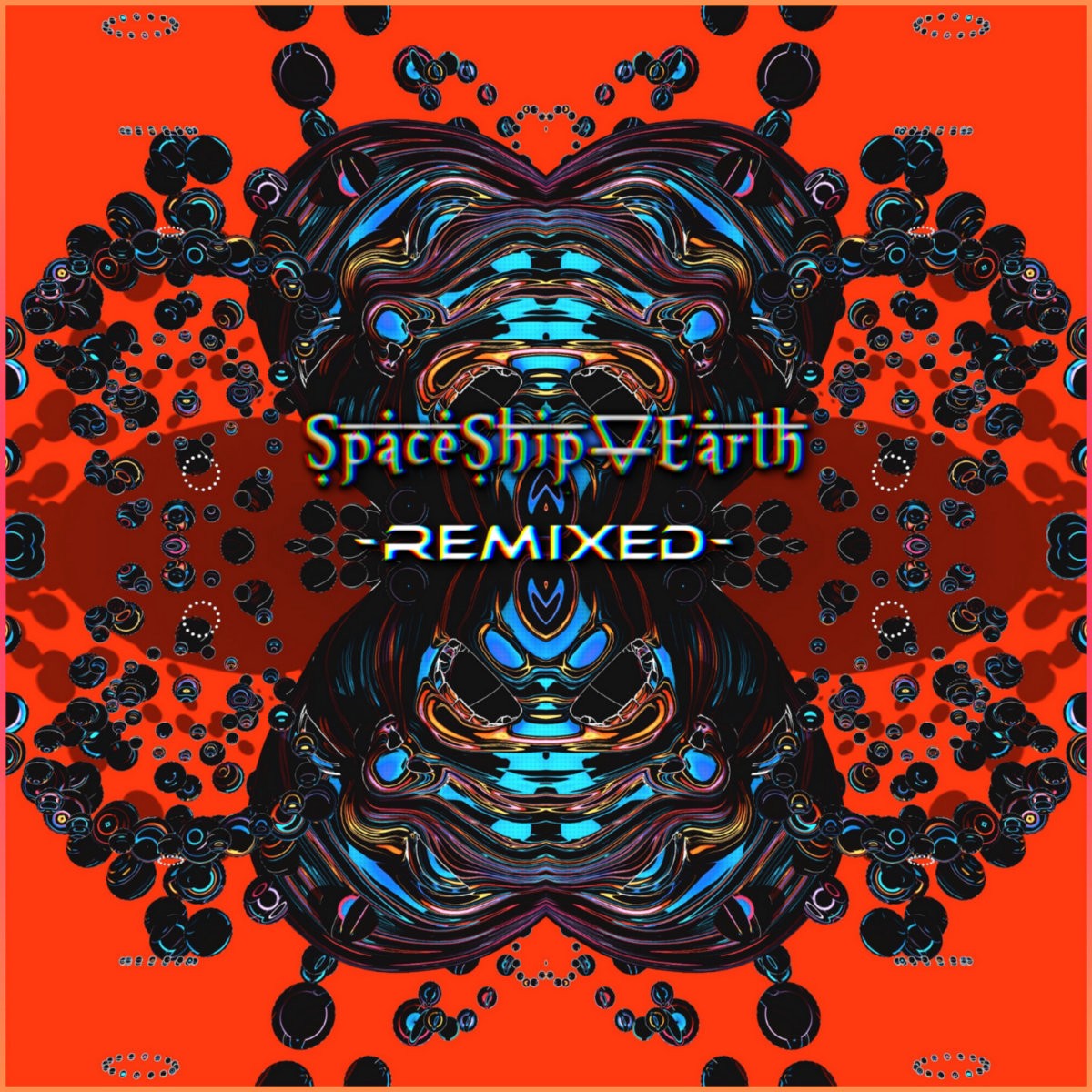 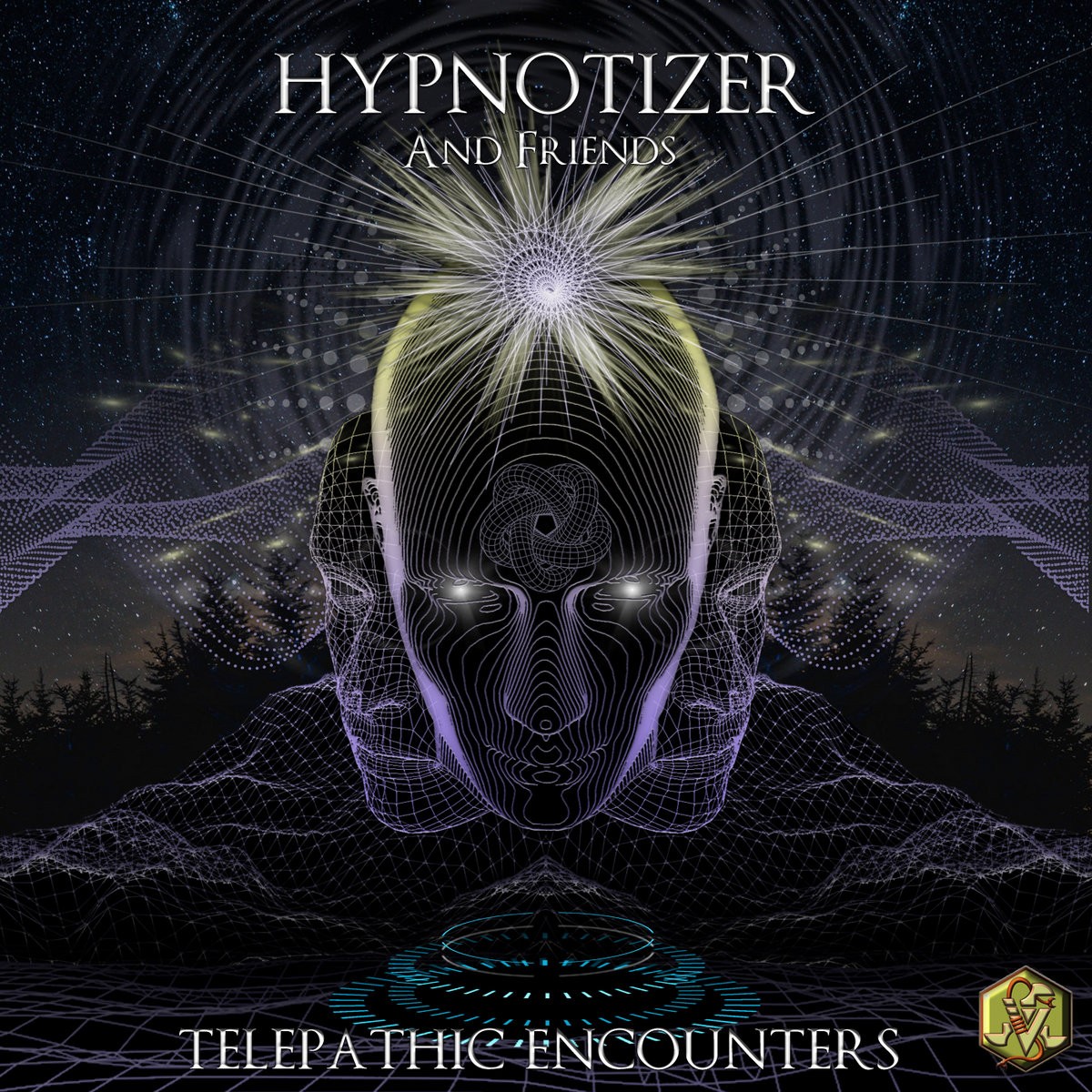 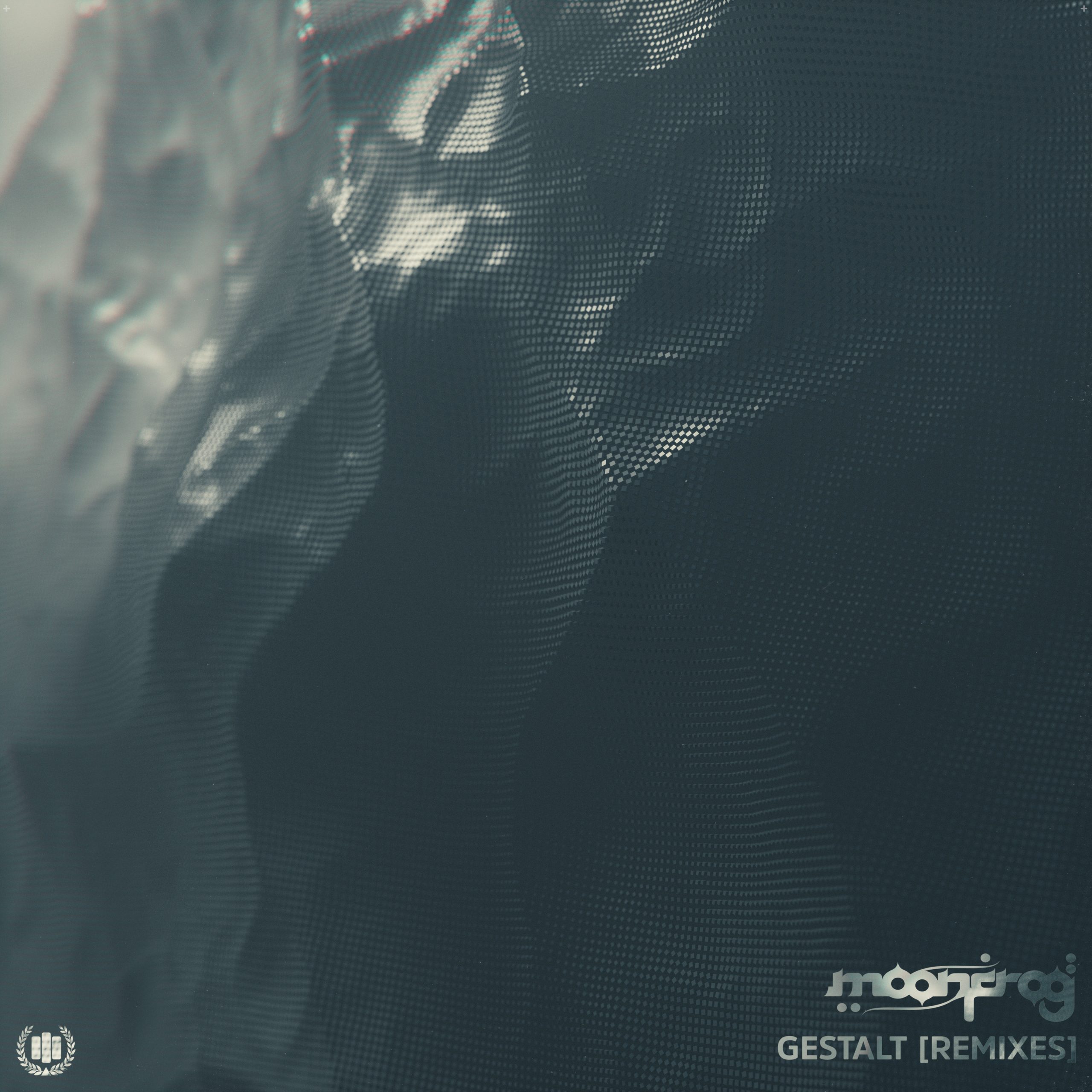 Was an exceptionally fun remix to work on. The stems Moon Frog provided had a wide variety of interesting samples to work with, and I built this new groove while attempting to retain the essence of the emotion he was expressing in the original version. Download the full VA: fanlink.to/MoonFrogGestalt Check out Moon Frog’s “Woke […] 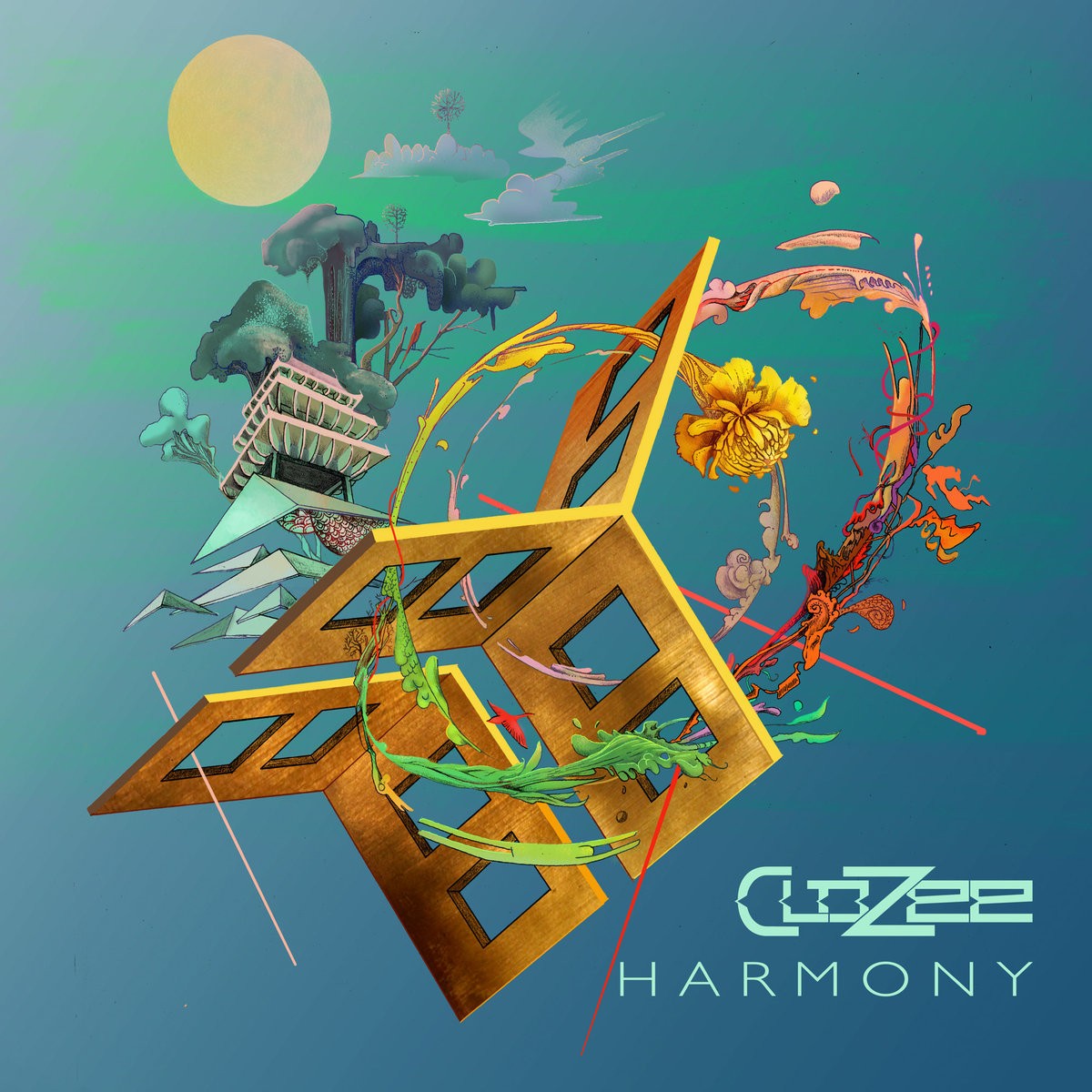 Here’s my submission to the CloZee Harmony Remix Contest. It was a pleasure working with the stems provided. Hope you enjoy! Free Download 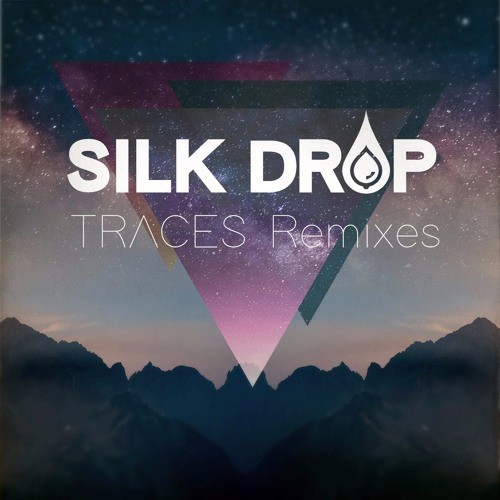 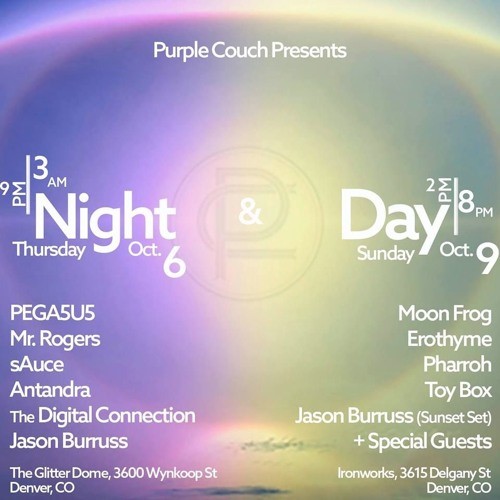 Wildlight – Get Up Out Your Way (Antandra Remix) 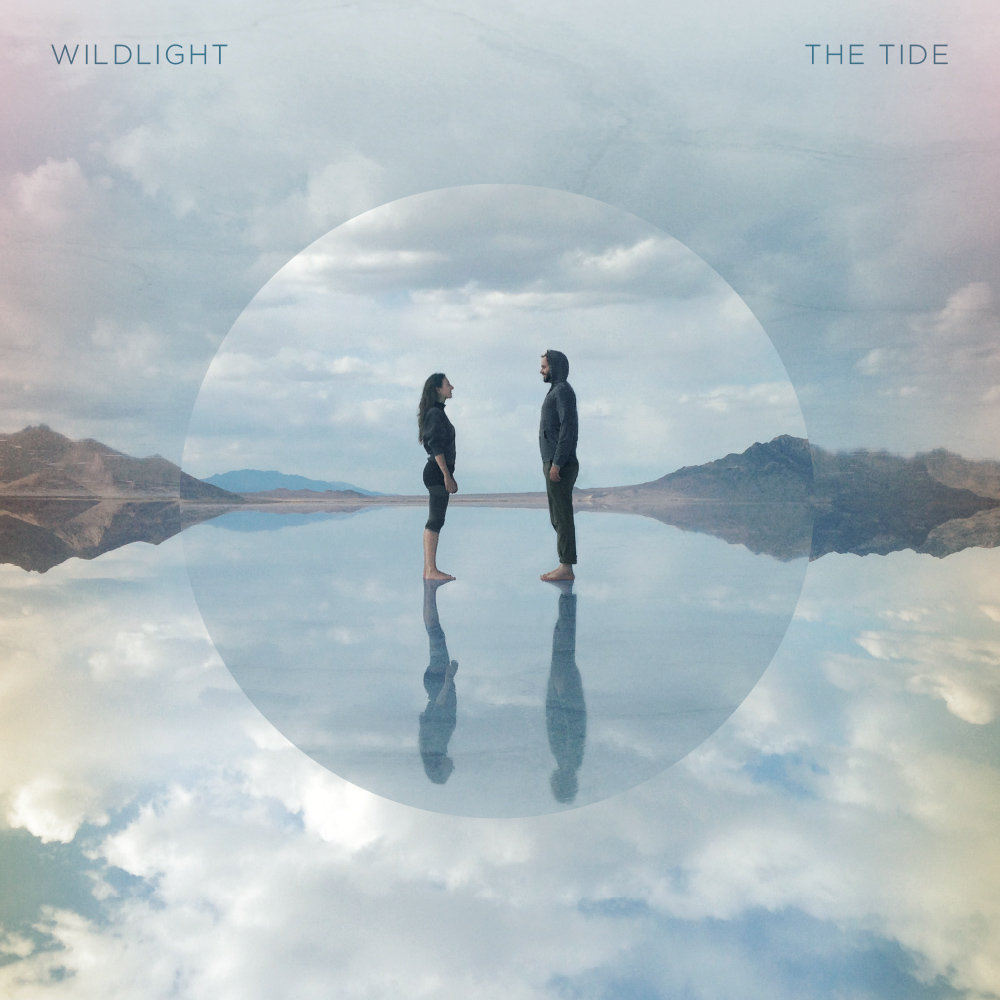 Free download now available of my recent entry for the Wildlight remix contest. I didn’t end up winning this time, but I did have a lot of fun creating this musical offering. Hope you enjoy listening to it as much as I enjoyed remixing it. Download from The Artist Union. 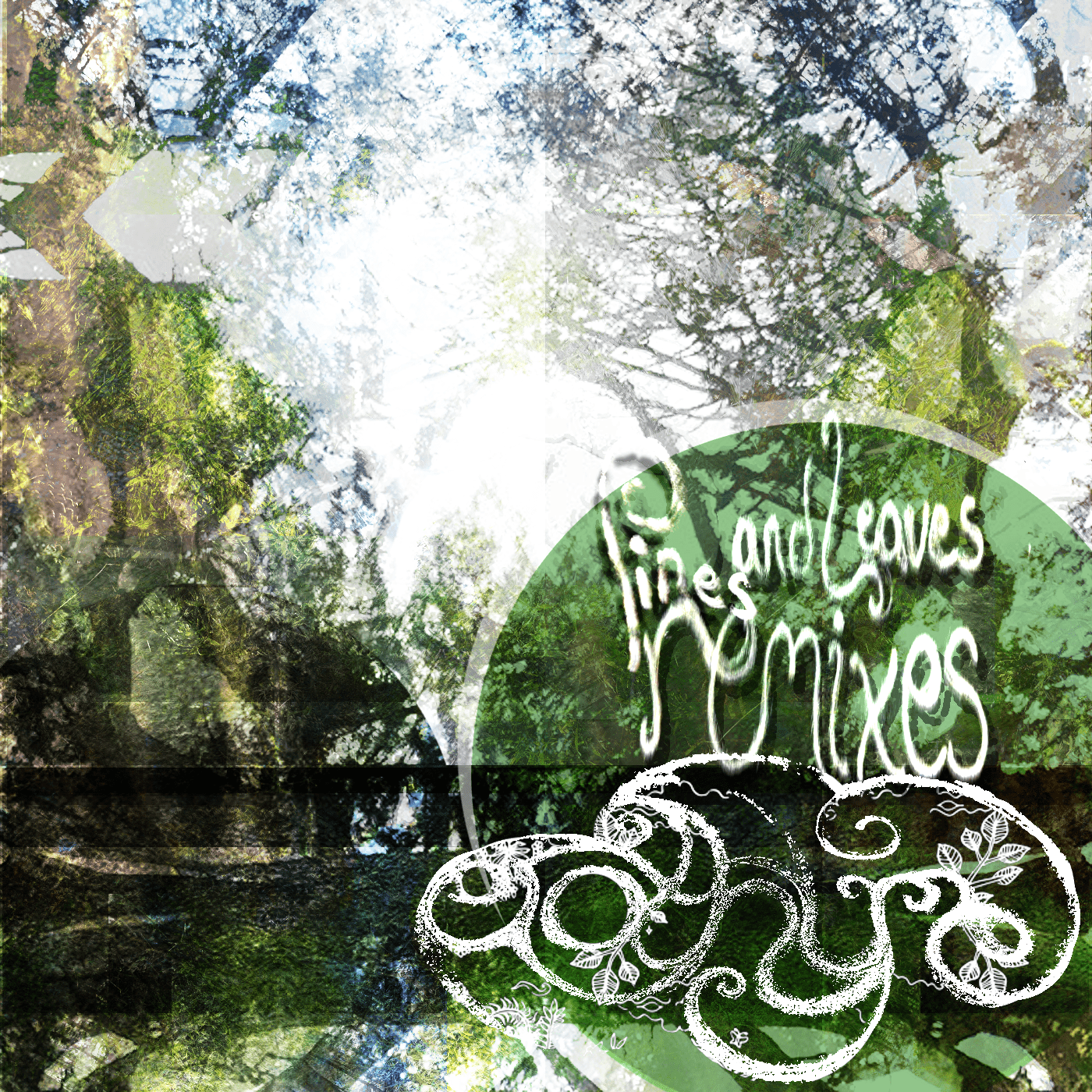