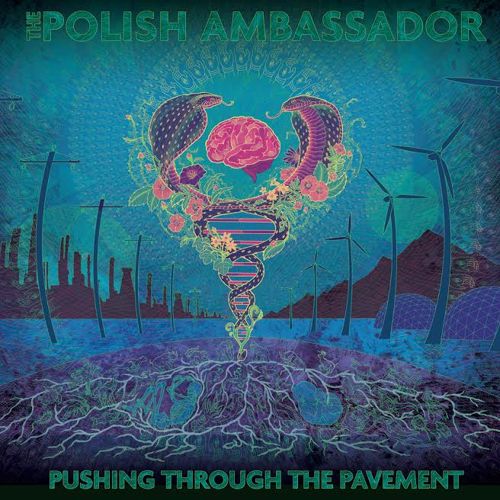 I’m thrilled to announce that my remix was selected as a winner for Ayla Nereo’s remix contest! I was one of eight lucky winners selected out of 143 entries on January 12th, 2015. What this means for me is that my remix of Ayla’s song, Life-Bound Friend, is being featured on her upcoming Hollow Bone […]