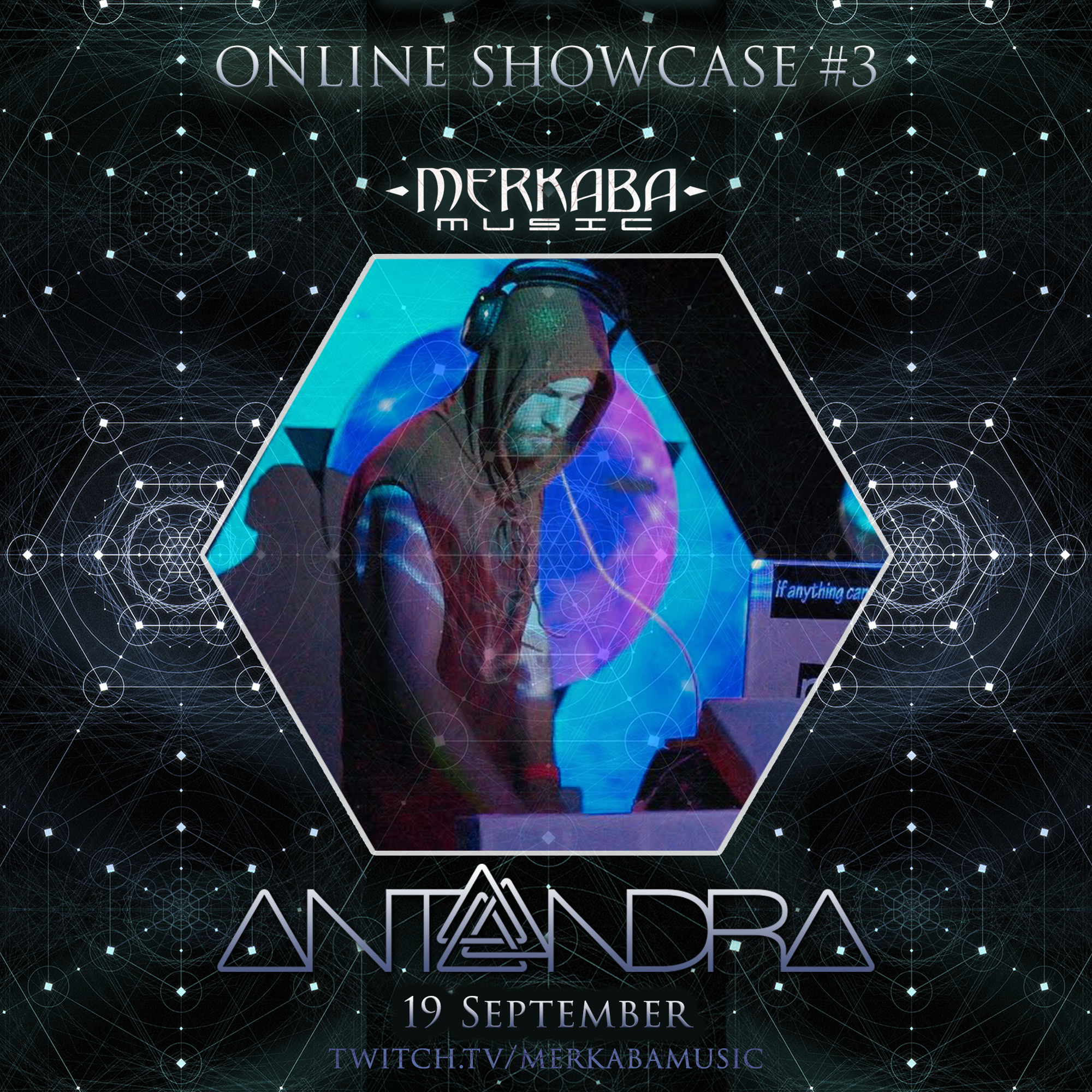 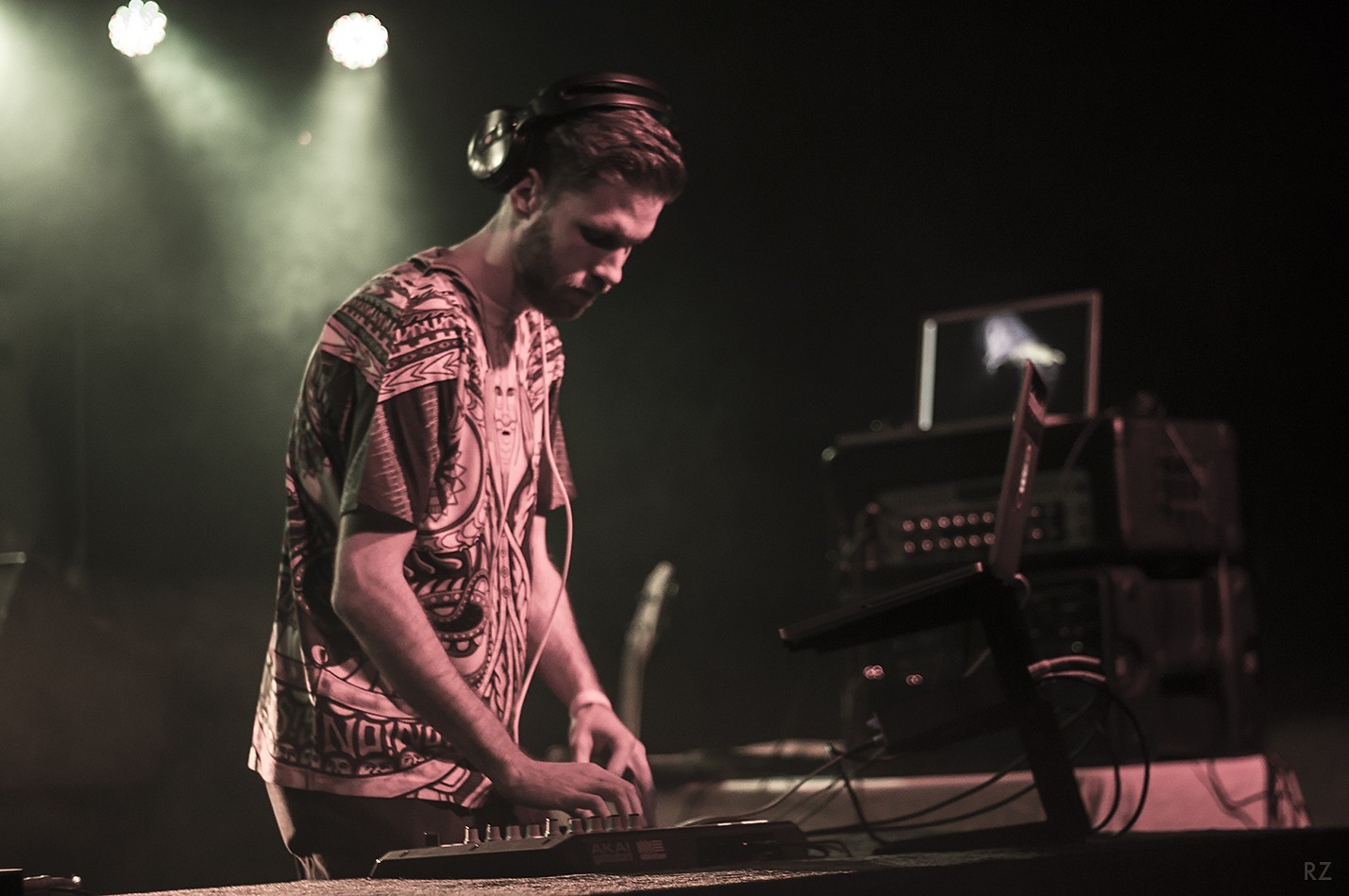 Here’s a short video clip of myself performing last Thursday at Asheville Music Hall opening for Marley Carroll (filling-in for Phutureprimitive) and ElectroChemical. It was a great night. Big thanks to all of you who came out to support, and thanks to AMH for having me perform. Video by Christina Melton 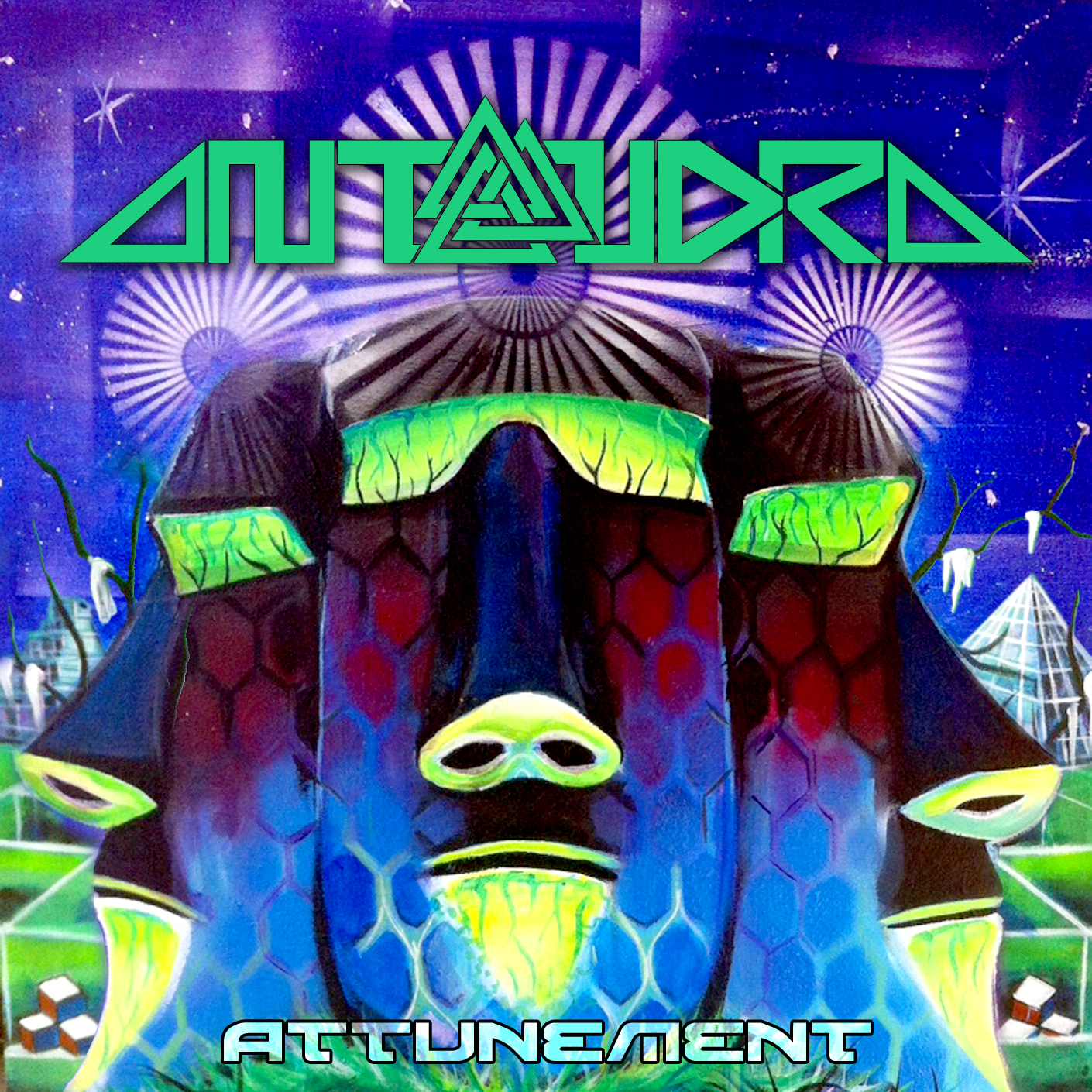 Antandra’s Attunement has a foundation of dub rhythms, tribal percussion and deep bass with an infusion of atmospheric textures, subtle glitches and lush harmonies. This production was a journey in the creative process and I am psyched to share it with the world! Big thanks to everyone who contributed time, love and energy to this […] 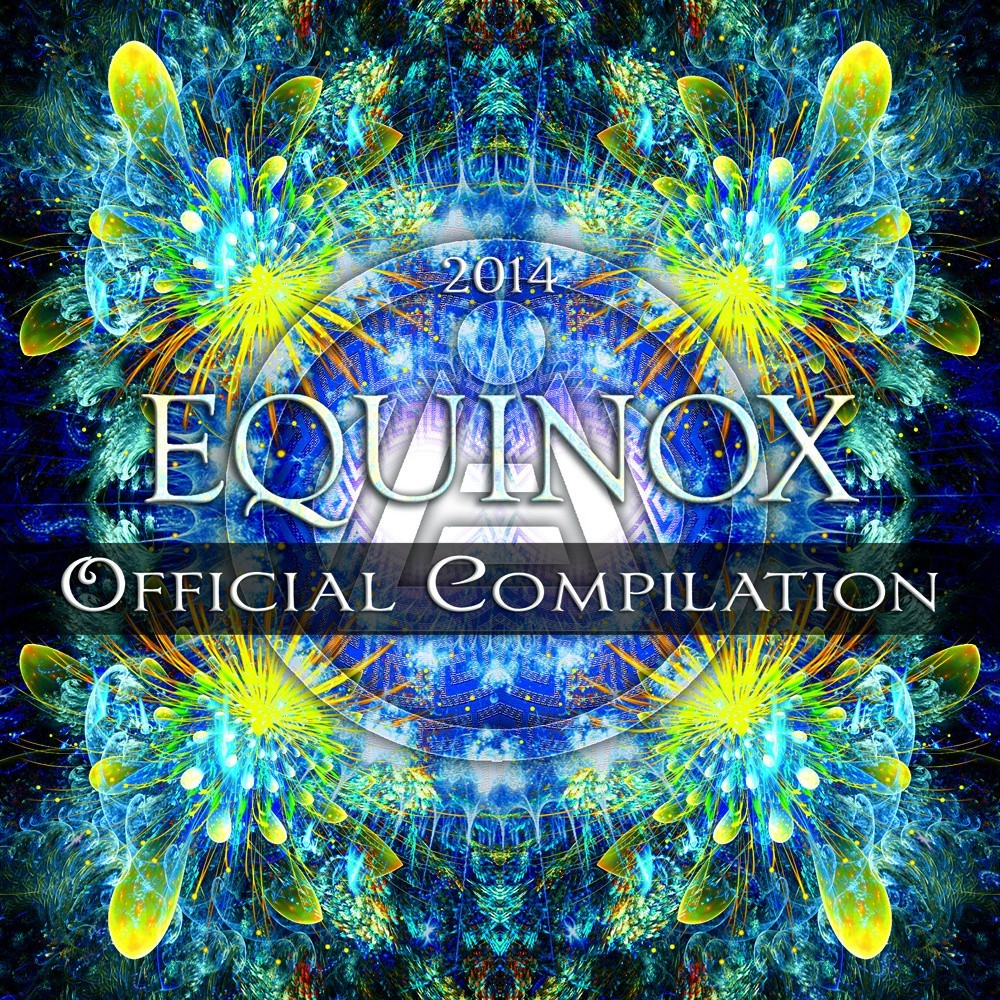