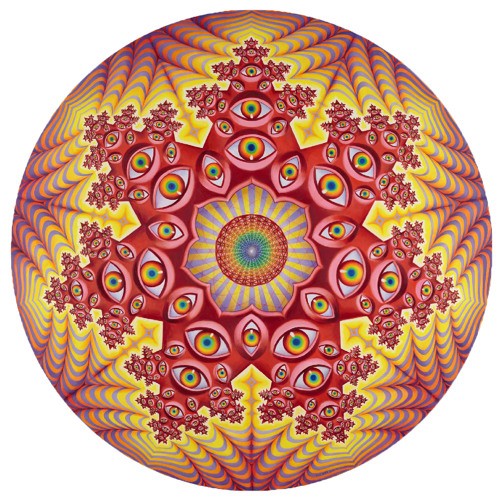 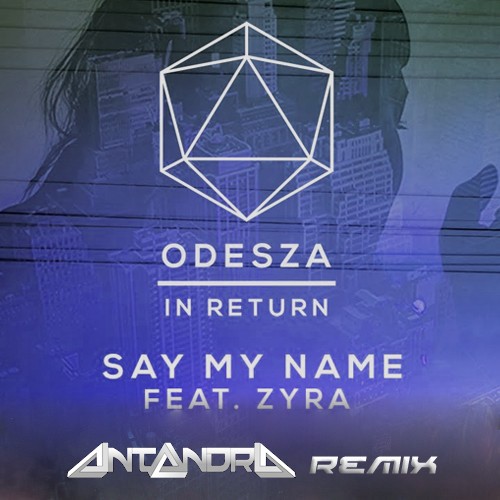 About my ODESZA remix I created this remix as my entry for ODESZA‘s remix contest. Unfortunately, I didn’t win the remix contest, however, I still had a great time remixing ODESZA, and I enjoy playing my remix of ODESZA’s  ‘Say my Name’ song featuring Zyra out during my live sets on occasion. Click the button […]