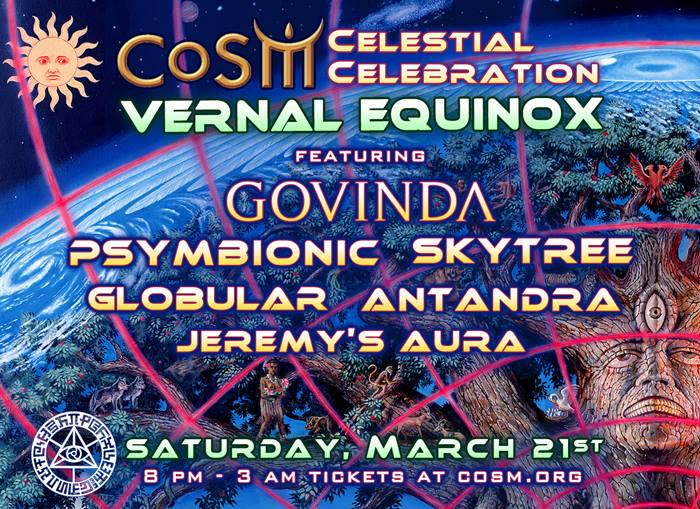 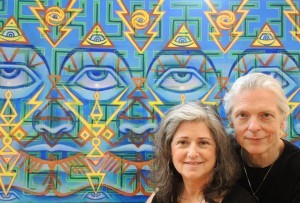 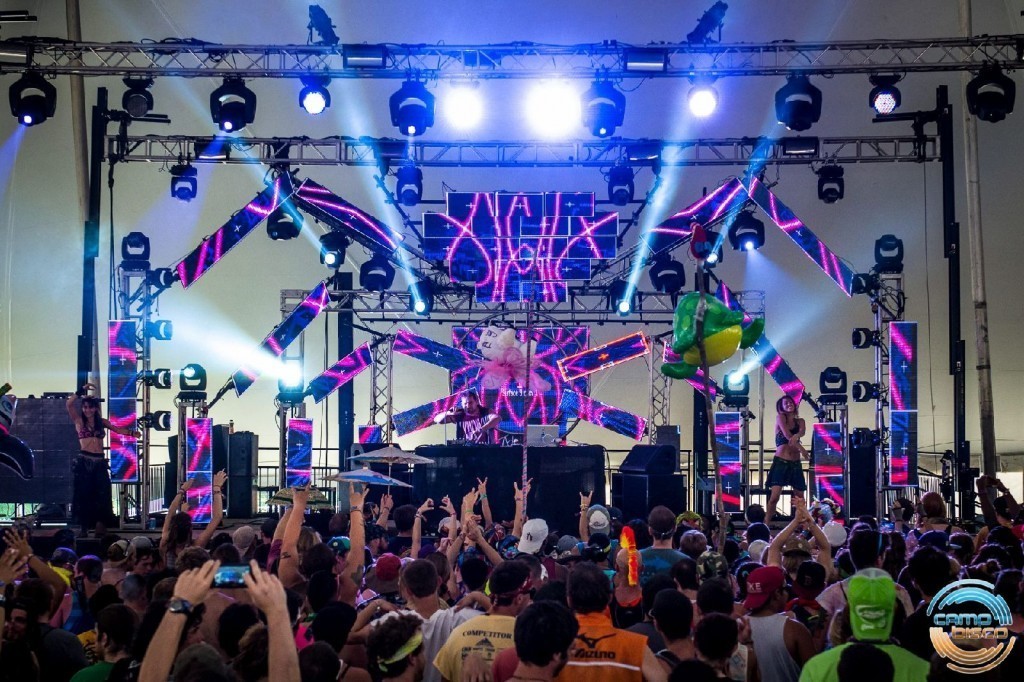 Govinda is the alter-ego of Austin based producer/composer Shane Madden. He began studying violin and composition at the age of eight and went on to study classical violin at the University of Texas where he fell in love with electronic music production. It was in Madden’s pursuit of his gypsy roots that he opened his ears to music from around the world. From experiences learning violin with myste
rious masters on his journeys across the globe and his passion for modern design and technology, the current sound of Govinda was born. Govinda has played with Thievery Corporation, Tipper, Bassnectar, Shpongle, Cheb I Sabbah, STS9 and many more and been featured on over 25 compilations such as Buddha Bar II, Asian Travels II, and Nirvana Lounge selling a combined 400,000 copies. Govinda has played at numerous festivals throughout North America including Coachella, Lightning in a Bottle, Sea of Dreams, SXSW and more. Govinda’s music has been licensed on shows like WB’s “Roswell,” MTV’s “Road Rules,” and Bravo’s “Queer Eye for the Straight Guy” as well as many independent films. The Govinda live show immerses the audience with a textured atmosphere of exotic, dubby vibrations interwoven with cosmic visual projections, world class dancers and mesmerizing vocals- all to the magic of his live electronics and violin. 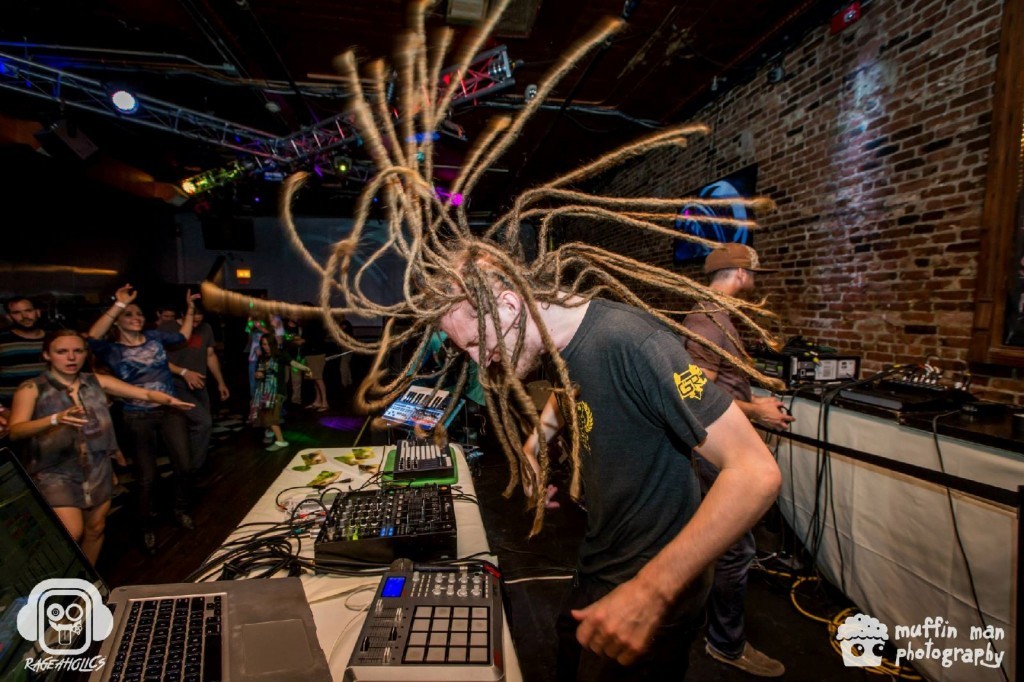 Cresting the modern wave of electronic producers, Psymbionic creates aural experiences that explore the range of multi-tempo Bass Music within an influential and dynamic culture. With an ear for situational relevance, Psymbionic enjoys turning non- traditional sound design and infectious rhythms into dancefloor heat, while also maintaining his history in the downtempo, emotive side of the electronic sound.

John Burcham has been moving bodies and turning heads as Psymbionic for several years in all corners of the USA, playing with acts such as Bassnectar, STS9, Big Gigantic, ill.Gates, Excision, EOTO, and Tipper. His passion and innovation in the music world are showcased through album releases on Muti Music and MalLabel, as well as in his role as label manager for the popular Electronic imprint Gravitas Recordings.

In a live show context, Psymbionic confronts mixes that are limited to the scope of the build and release, avoiding an industry epidemic of drop-monotony that overpowers the flow of music. Burcham seeks to prove that there are more powerful influences in moving a crowd than simple tension, providing an interwoven dynamic that relies on the strength of his blend, rather than the sole force or familiarity of the apex. Psymbionic’s theory of music is a journey that doesn’t visit the same place twice, building excitement for what’s next not because you can anticipate it, but because you’ve never been there before. 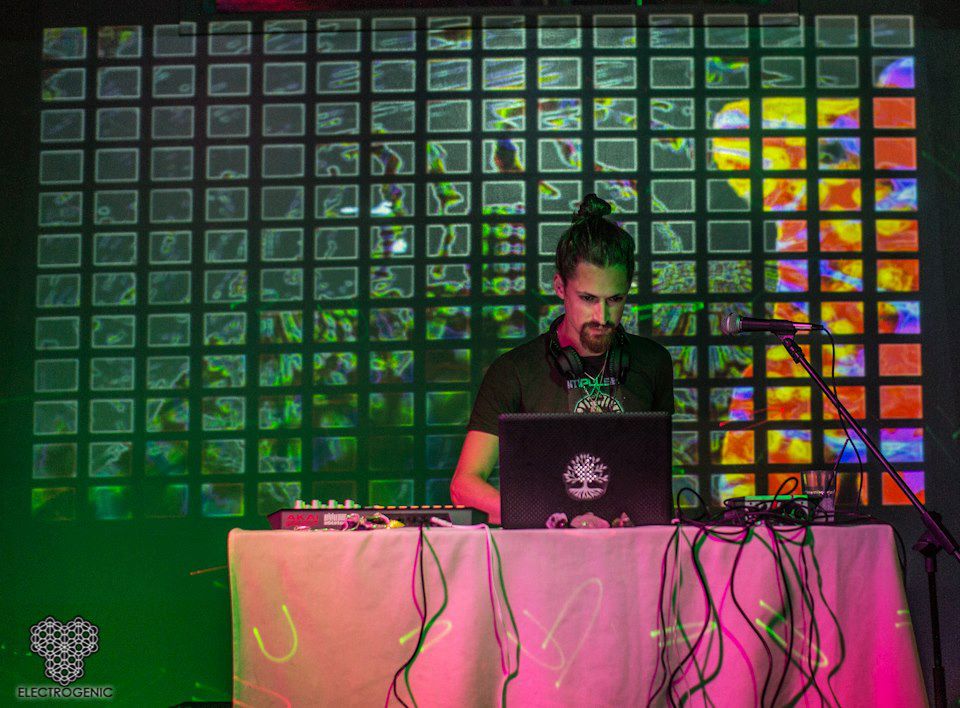 The Skytree name initially found its way onto mixes via subconscious accident, suggesting a sound both ancient and visionary, rooted in the Earth and branching into the cosmos.

Reaching further outwards after four albums and two EPs, “Crystal Consciousness” debuted on November 11th, 2011. Its bass-driven melodies and dub-style rhythms led to pulling up roots in the woods of Wisconsin and embarking on a national tour for virtually all of 2012.

The result was 144 live shows, including several high-profile festival appearances, and the release of the “Sacred Singularity” EP on October 11th, as well as “Treemixes V1” on December 12th via Gravitas Recordings, featuring remixes from 19 producers and artwork from 18 visionary artists. 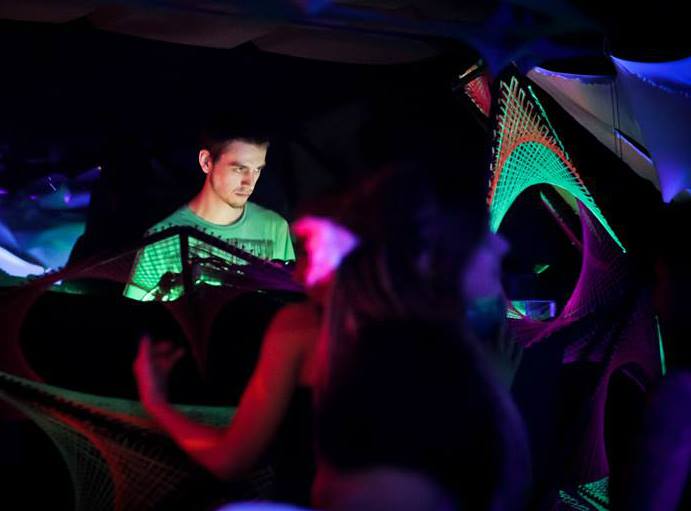 Globular‘s music tends to be a bubbling mass of virtual sounds fluctuating in and out of existence, with the sole purpose of stimulating the ears, tickling the brain and moving the body. Deep dubbed-out bass lines provide the bedrock for the harmonic intricacies and grooving melodies that typify Globular’s sound. Inspired by the universe and all it encompasses, and drawing influence from the psychedelic classics, Globular strives to take listeners on a journey of their own choosing, encouraging all who enter to create their own stories and to dance their own dance. Globular’s sounds have been guided by thousands of years of musical artistry and attempt to build on, defer to, and entirely remix all that has come before, offering up a new tapestry woven from history and tales of the future alike. 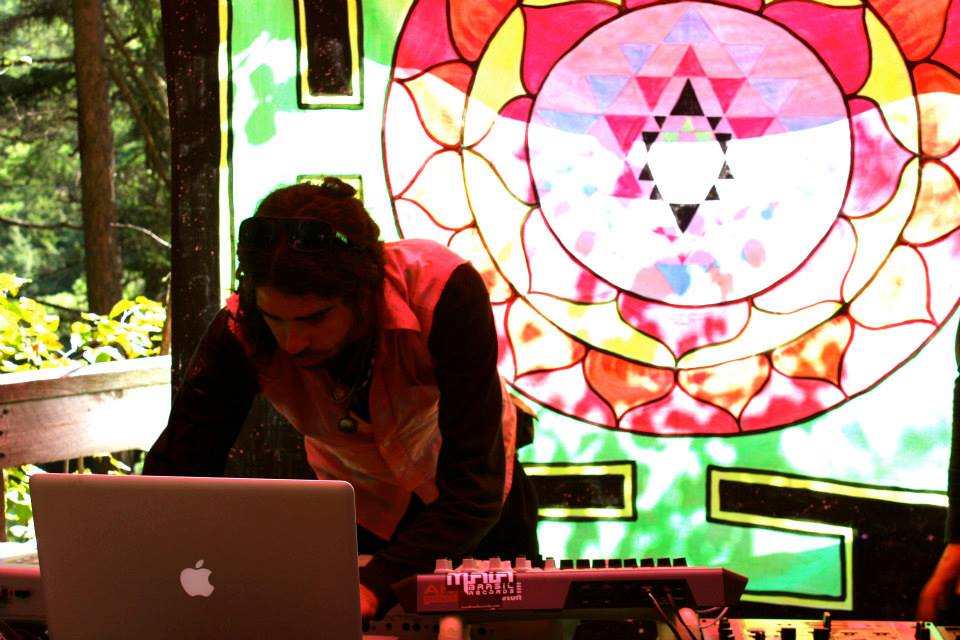 Jeremy’s Aurarepresents but one of the musical directions of Jeremy Costa, a Montreal­based artist with a creative background in painting, sound installation, progressive rock and event production. Combining his passion for both live and electronic music, Jeremy’s Aura has gained a reputation in and around the Montreal area and across the globe. His sound is a free­ranging celebration of many diverse musical influences, from Shpongle, Argaman, Globular, Ott, Infected Mushroom, and Ekoplex to Devin Townsend, Buckethead, King Crimson, Tool, Frank Zappa, Schrodinger Kats, Dream Theater, and many more. With an eager exploration of various activation frequencies, tuning modes, and tempo changes, Jeremy’s music playfully shifts from atmospheric ambient and soothing downtempo into progressive psychedelic environments and back again; always moderating experimentalism with a strong sense of musicality that will not be lost on listeners. His latest release and full length debut, “Being and Becoming…” jointly released by Omnitropic Records and Maia Brasil Records provides a glimpse of this playful downtempo and ambient exploration with a progressive rock twist. 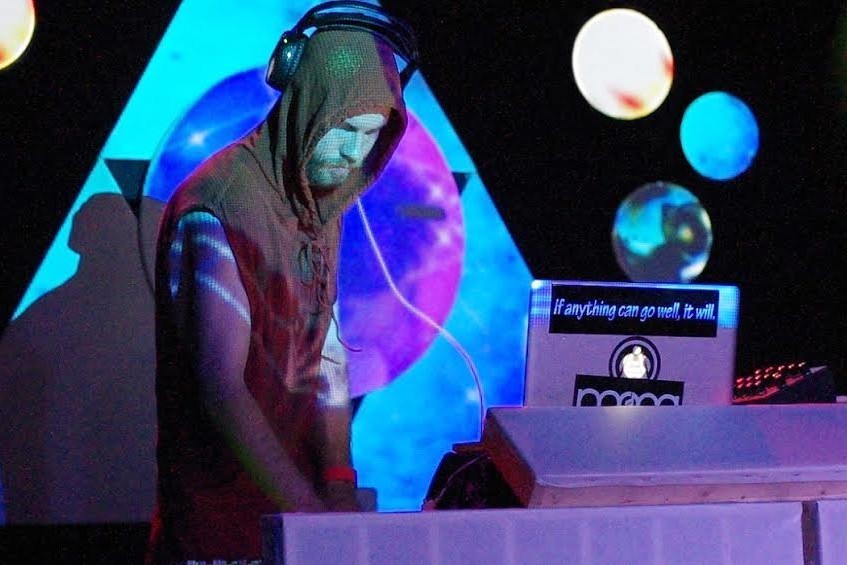 Antandra is the world bass music moniker of Musician/Producer/DJ, Jacob Louis A.K.A. DJ Story. He has been producing and performing music since the late ’90s, and his sound is infinitely evolving – inspired by his travels in both inner and outer realms. His goal is to orchestrate a synaptic experience through sound. Antandra has played at festivals and events such as Burning Man, Unitus, T.O.U.C.H. Samadhi Equinox, Telemagica and Mystic Garden sharing the stage with the likes of Desert Dwellers, Phutureprimitive, Beats Antique, Kaminanda, Drumspyder, LYNX & Janover, David Starfire, Skytree, Aligning Minds and Cheb i Sabbah.

Recently picked as a winner in Ayla Nereo’s remix contest, Antandra’s remix of Ayla’s song, Life-Bound Friend, is to be featured on the Hollow Bone Remix Compilation on Jumpsuit Records, alongside Random Rab, Kayla Scintilla and The Human Experience to name a few. 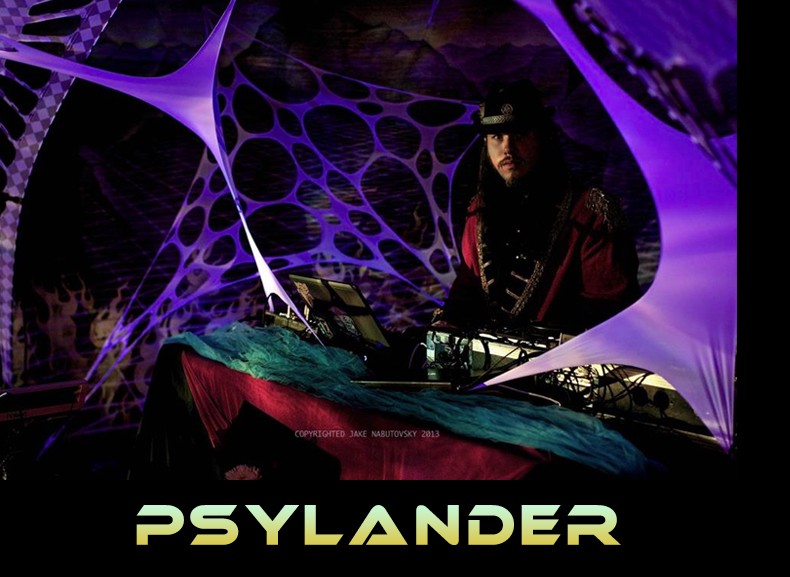 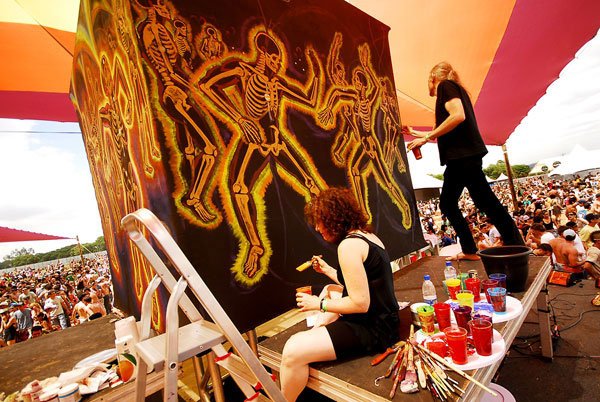 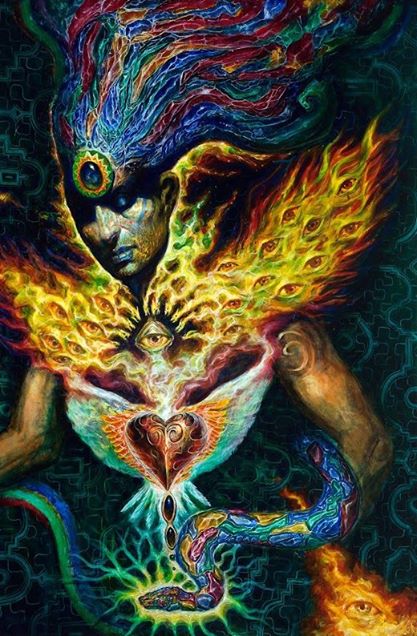 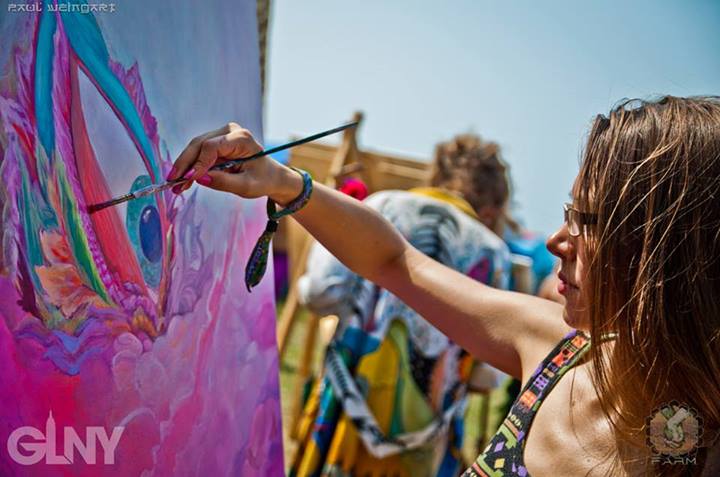 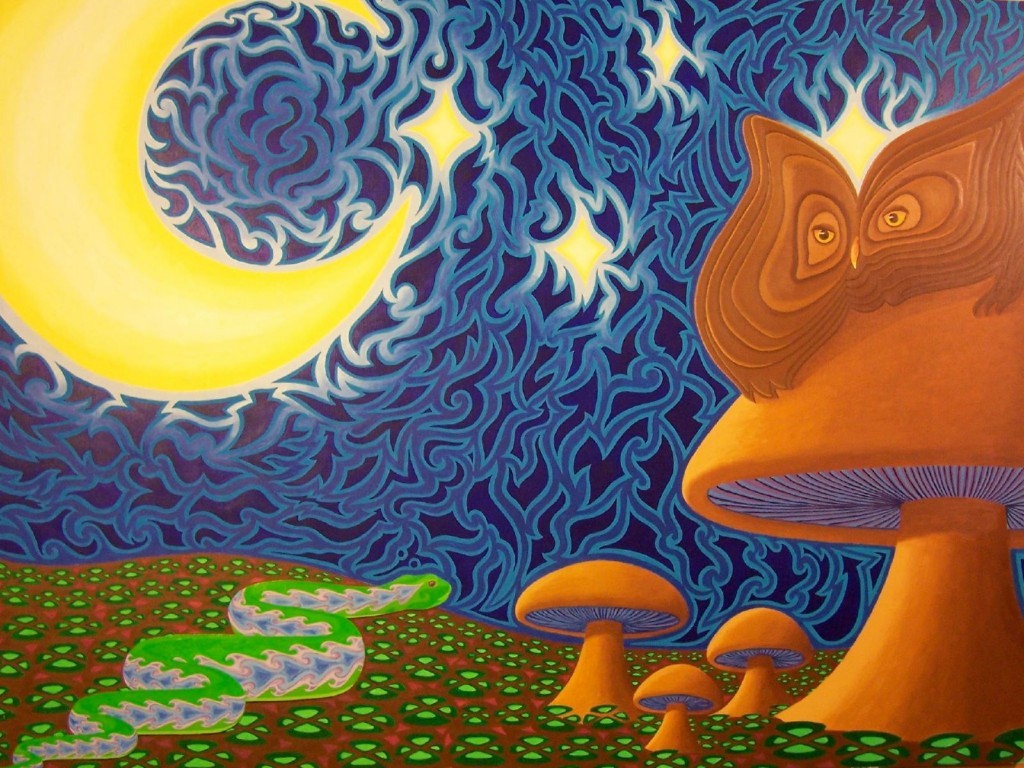 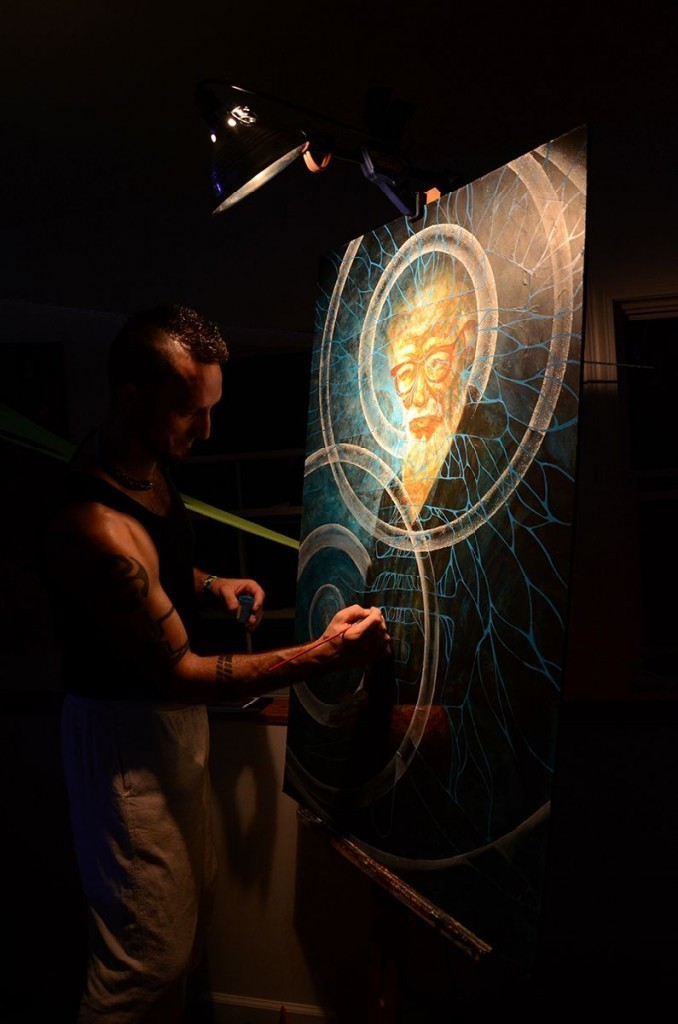 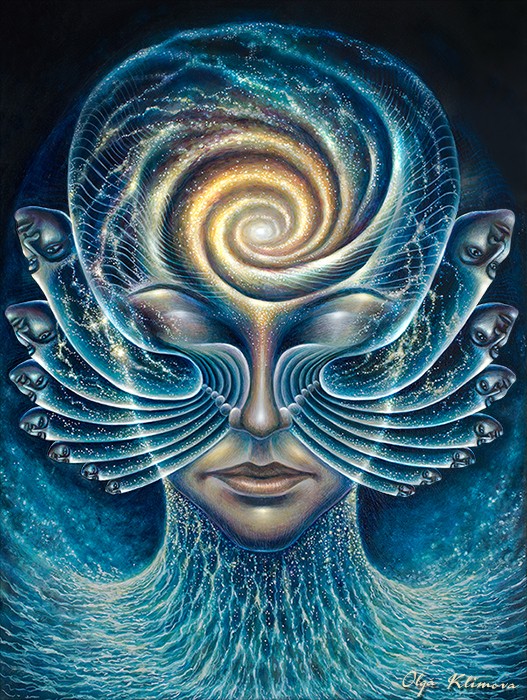 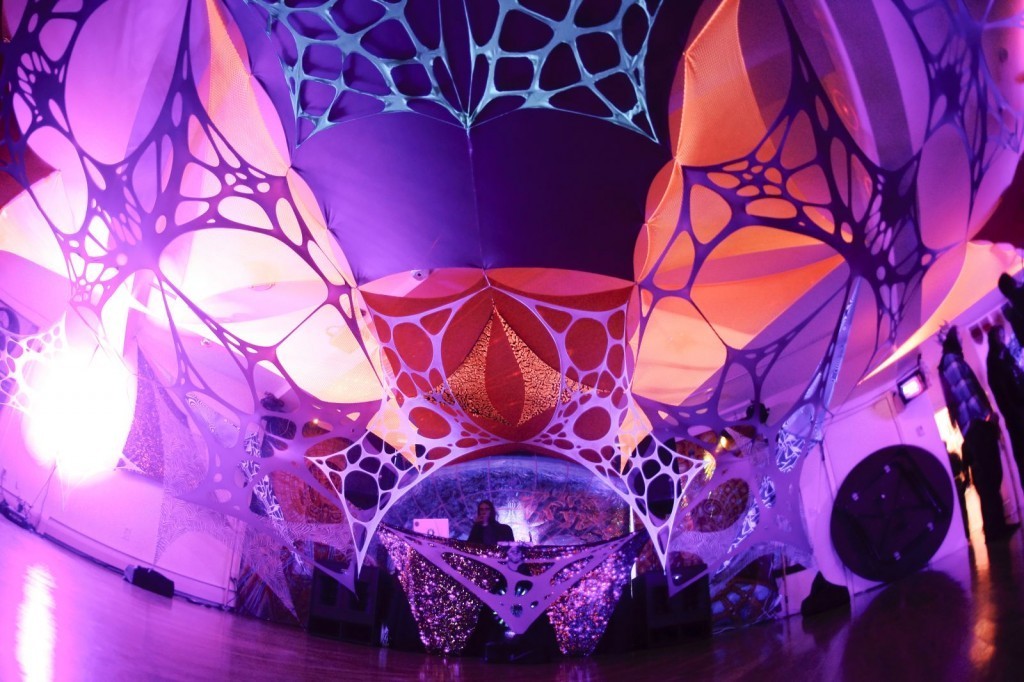 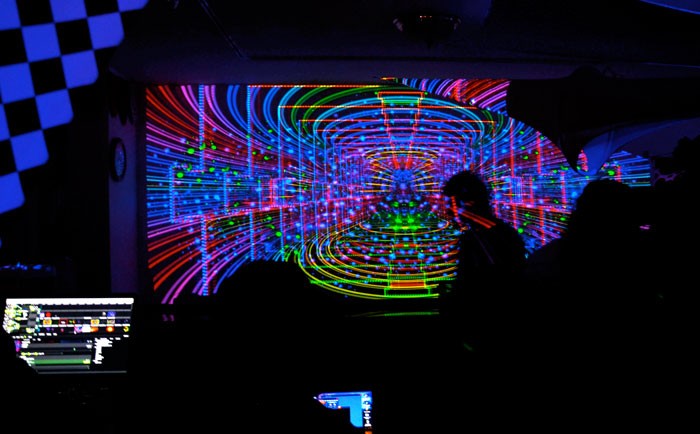 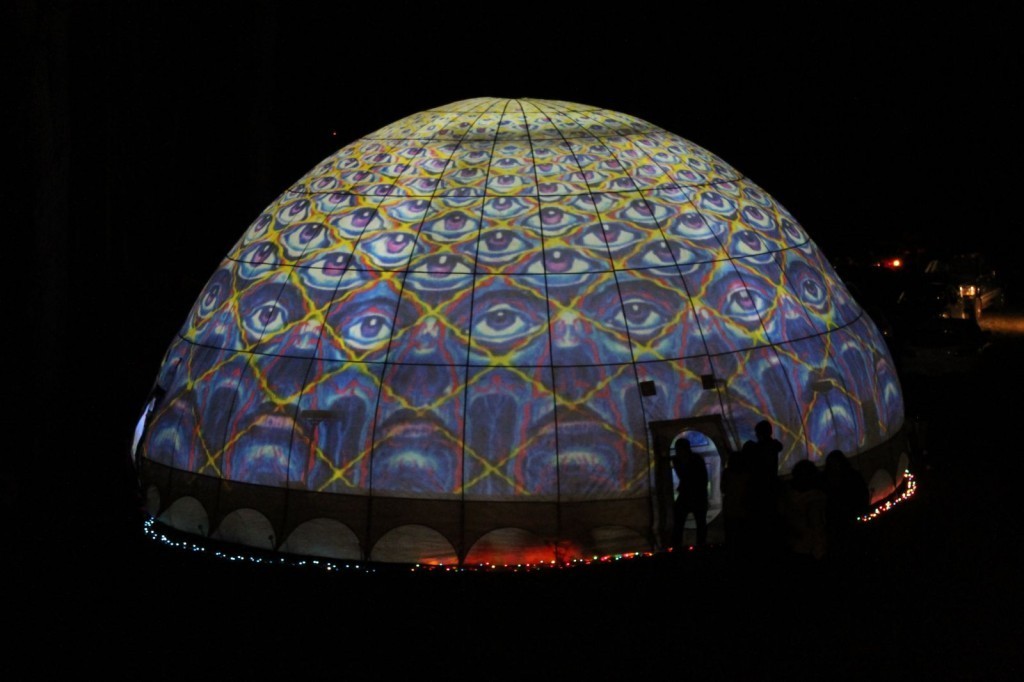 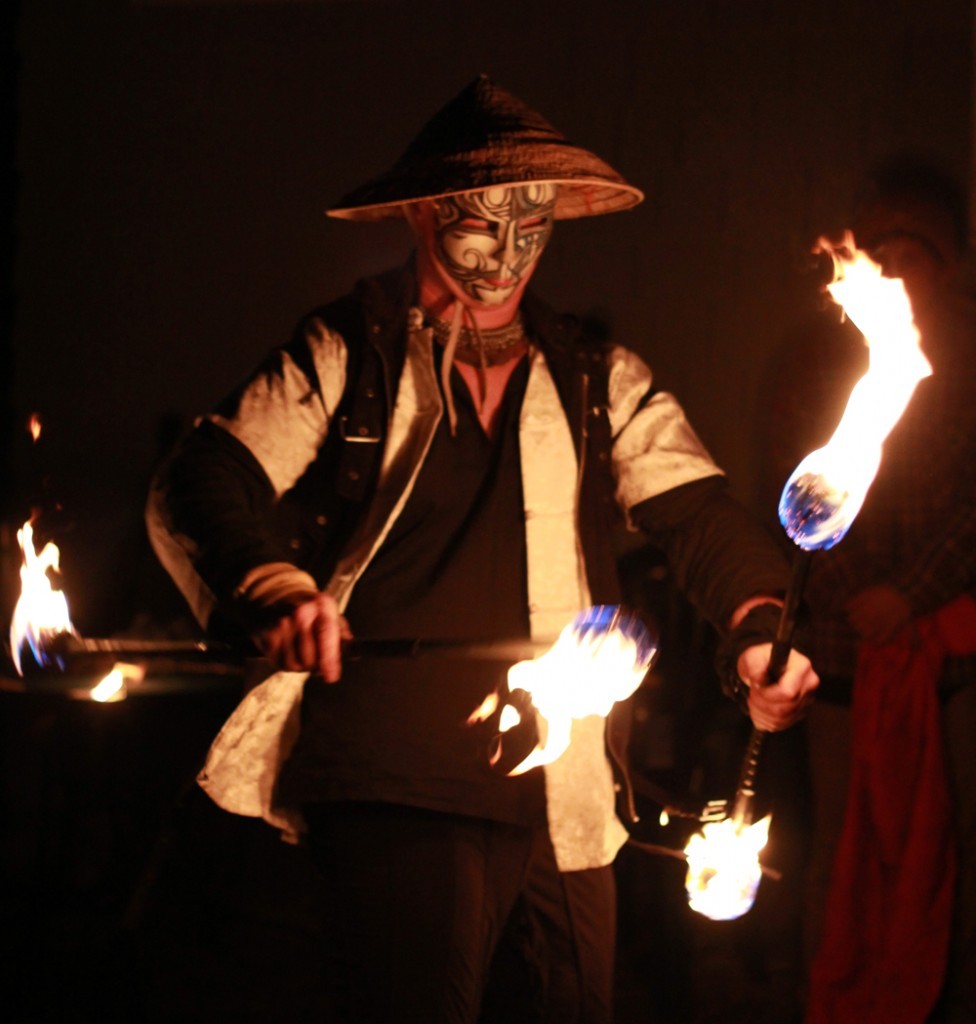 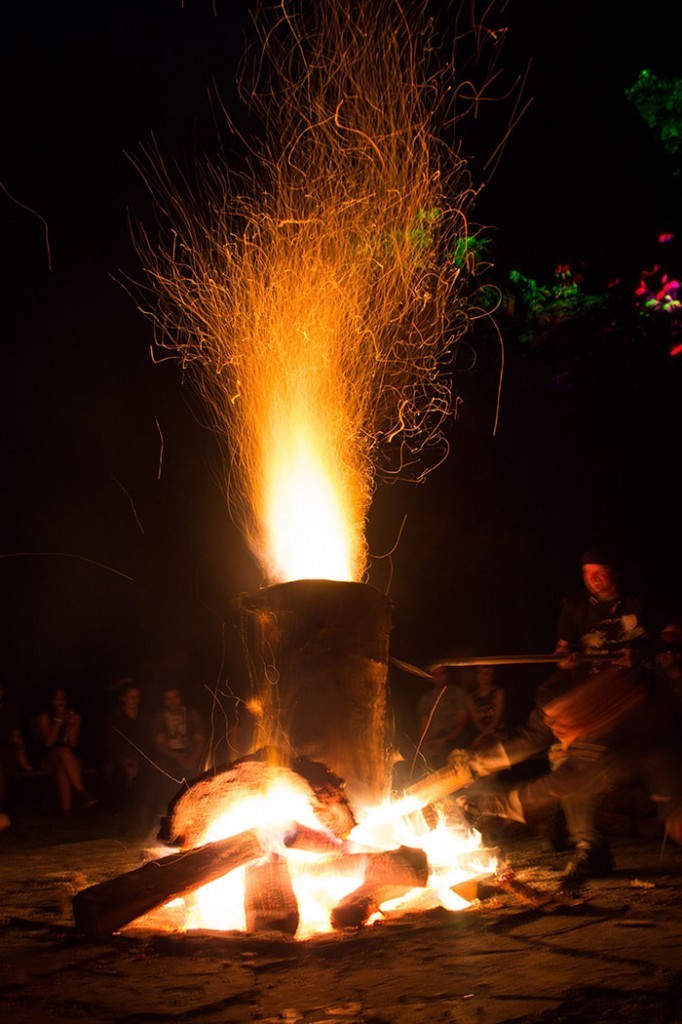 The CoSM Storeand the Mushroom Cafe will be open.

The artwork of Alex Grey & Allyson Grey plus many other visionary artists are on display in the guest house.