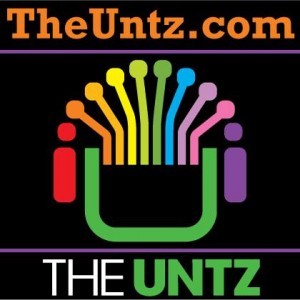 Very excited to announce that TheUntz.com has done a write-up and premier for my upcoming album Alpha Threshold. They featured my track ‘The Village in the Sky’, the lead song from the upcoming release through Mycelium Music (9.30.15). The track also features recordings I captured of my father, Jonathan Arthur (flute) and my buddy, Beaumont Brown (guitar).

“Fans of the psychedelic bass of Ott, Liquid Stranger, Kalya Scintilla, and Bird of Prey are going to flip out over the tasty tribal delights spun by newcomer Antandra.” –The Untz

Special thanks to Anand Harsh for the feature and to Asher Fulero aka Halo Refuser for the exceptional mastering work.

Check out the full write-up on TheUntz.com!